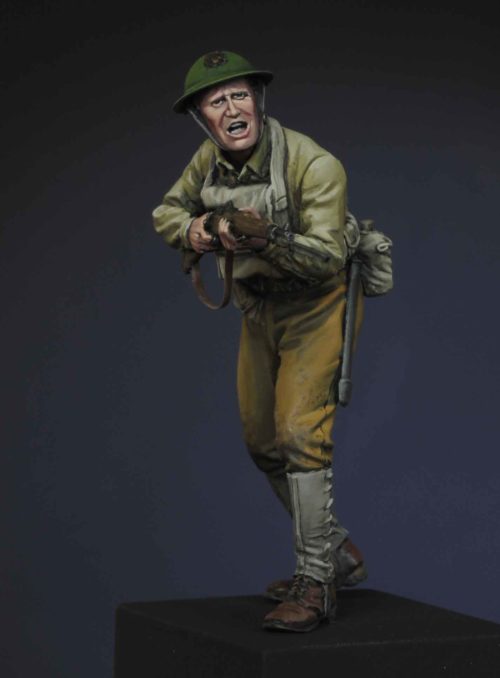 This figure forms part of a set of eight figures in total, four released in April 2019 and the rest of the set in August 2019;