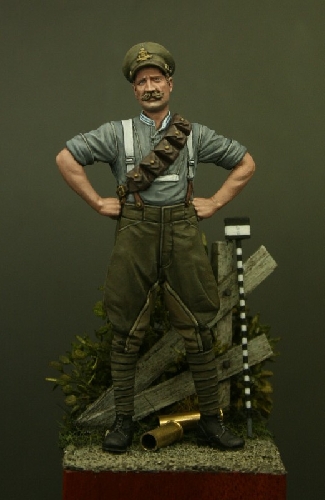 Figure 3 in the series is a Bombadier of the Royal Horse Artillery, the figure is shown wearing ‘undress’ which included the infamous greyback shirt. The webbing is the 1903 pattern bandolier which would have carried extra .303 ammunition.

The figure is 60mm in height (1/32 scale) and is supplied unpainted, the kit requires assembly and is not suitable for children under the age of 12. The groundwork was provided by the artist and is not included