Tommy’s War is a range of 1/32 scale model figurines designed for the modeller to build and paint. The range represents the British and Empire army, navy and air force of World War One her allies and opponents. The aim is to offer a truly representative range that reflects the diversity of the armed forces of the period.

It’s a small owner-operated business, serving a small number of enthusiasts interested in model figures for this period. The aim isn’t to become a large faceless organisation, but to serve the hobby with some good quality releases. My ambition is to bring to market a range of quality model kits and figures that really show the evolution of the British military from a small but professional army of 1914 to the huge effective combined arms force of 1918.

The range has grown from humble beginnings in 2011 to a range of figures, artillery and associated accessories. The range has captured the imagination of modellers and the modelling press alike: 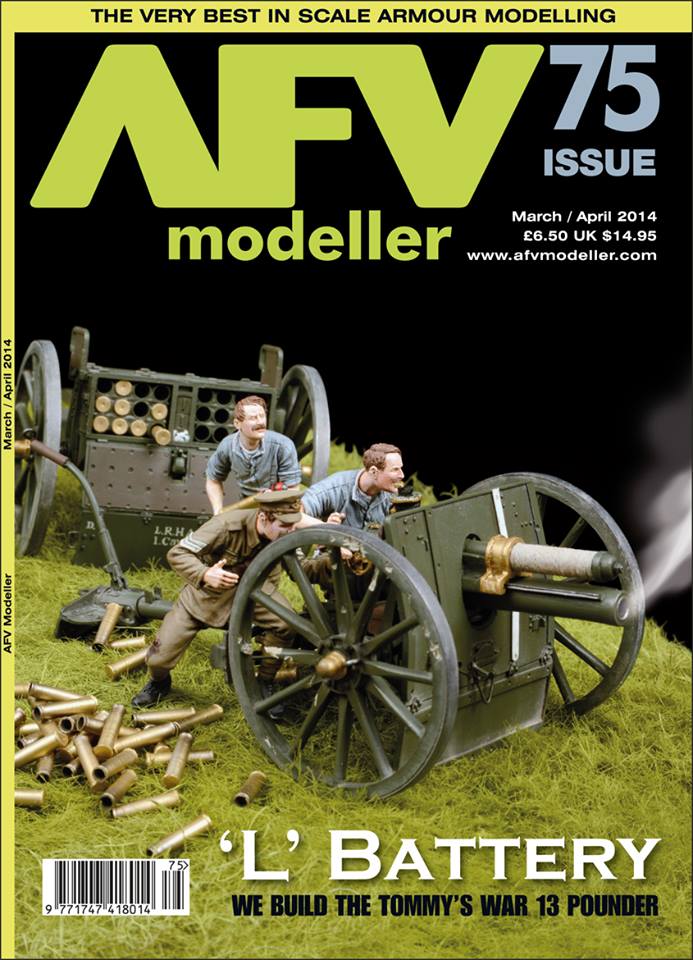 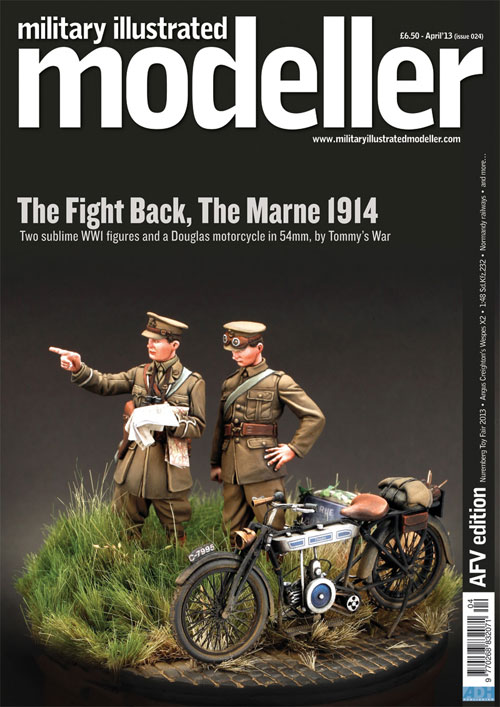 The best way to enjoy Tommy’s War figures is to join the Collectors Club, not only does this give you more information, you’ll also receive a 20% discount on all your purchases and an exclusive figure annually. You can find out more here.

Thank you for visiting the Tommy’s War website and I look forward to bringing more releases to you.