One of the absolute pleasures I have with Tommy’s War is working with such talented artists and being able to show their wonderful work.

It is an honour to show the latest piece, completed by Marion Ball.

This figure is TW32CP13, released in 2018, and shows a soldier of the German Landsturm from the Eastern Front in 1914 where they fought the Russians.

The original image which inspired this figure is from the Osprey book The German Army in World War 1 (1) by Nigel Thomas from their Men at Arms series. The illustration, by Gerry Embleton is described as such; 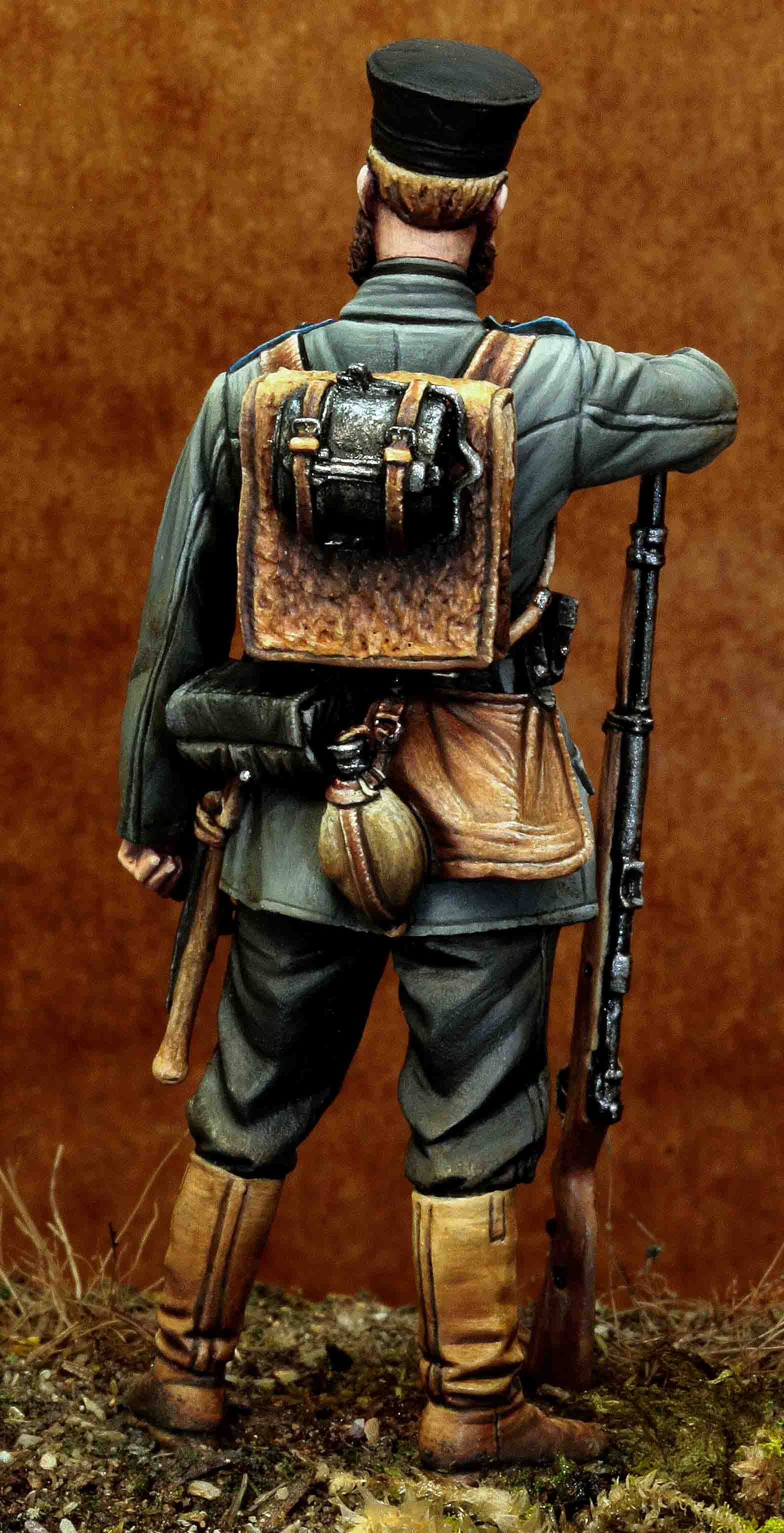 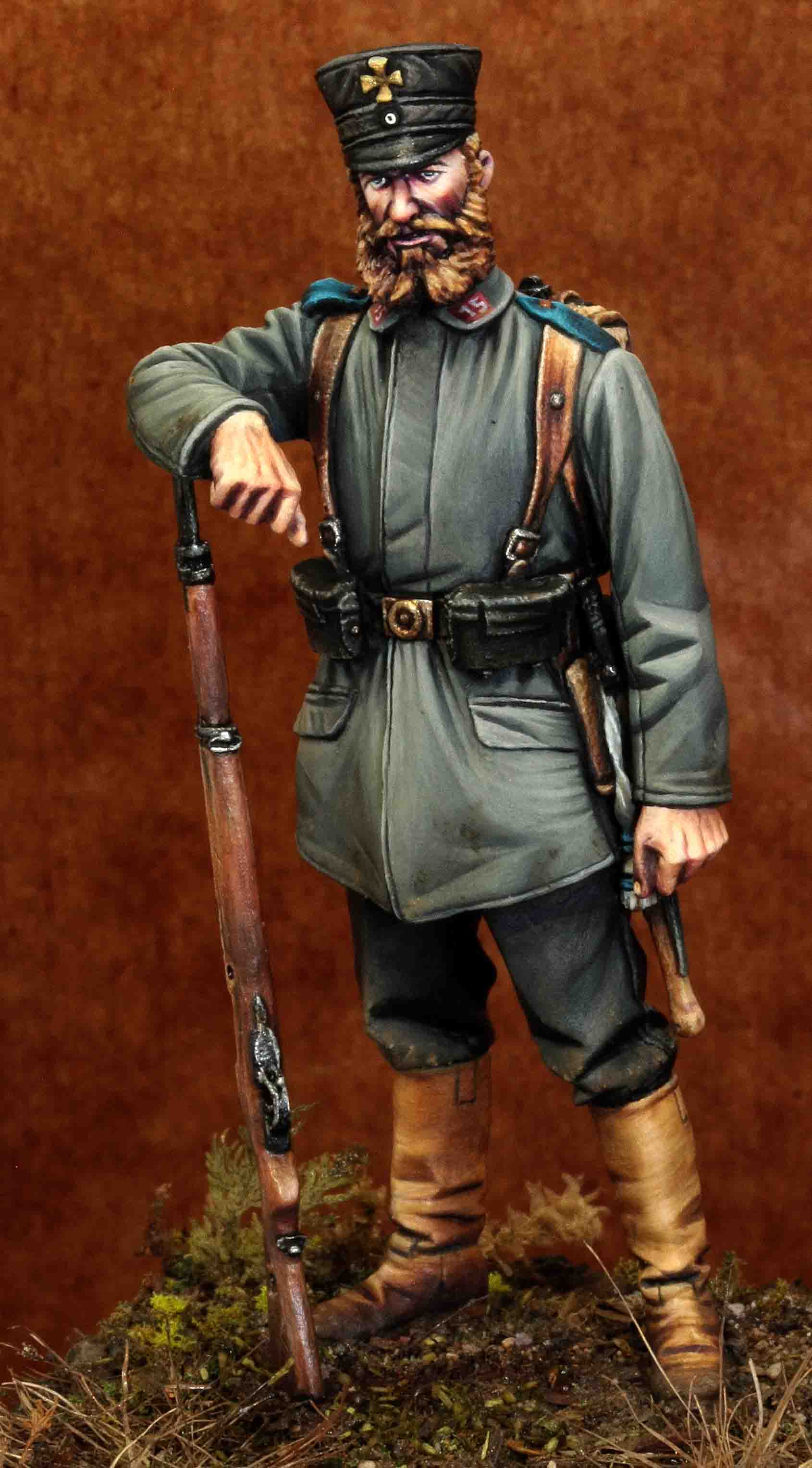 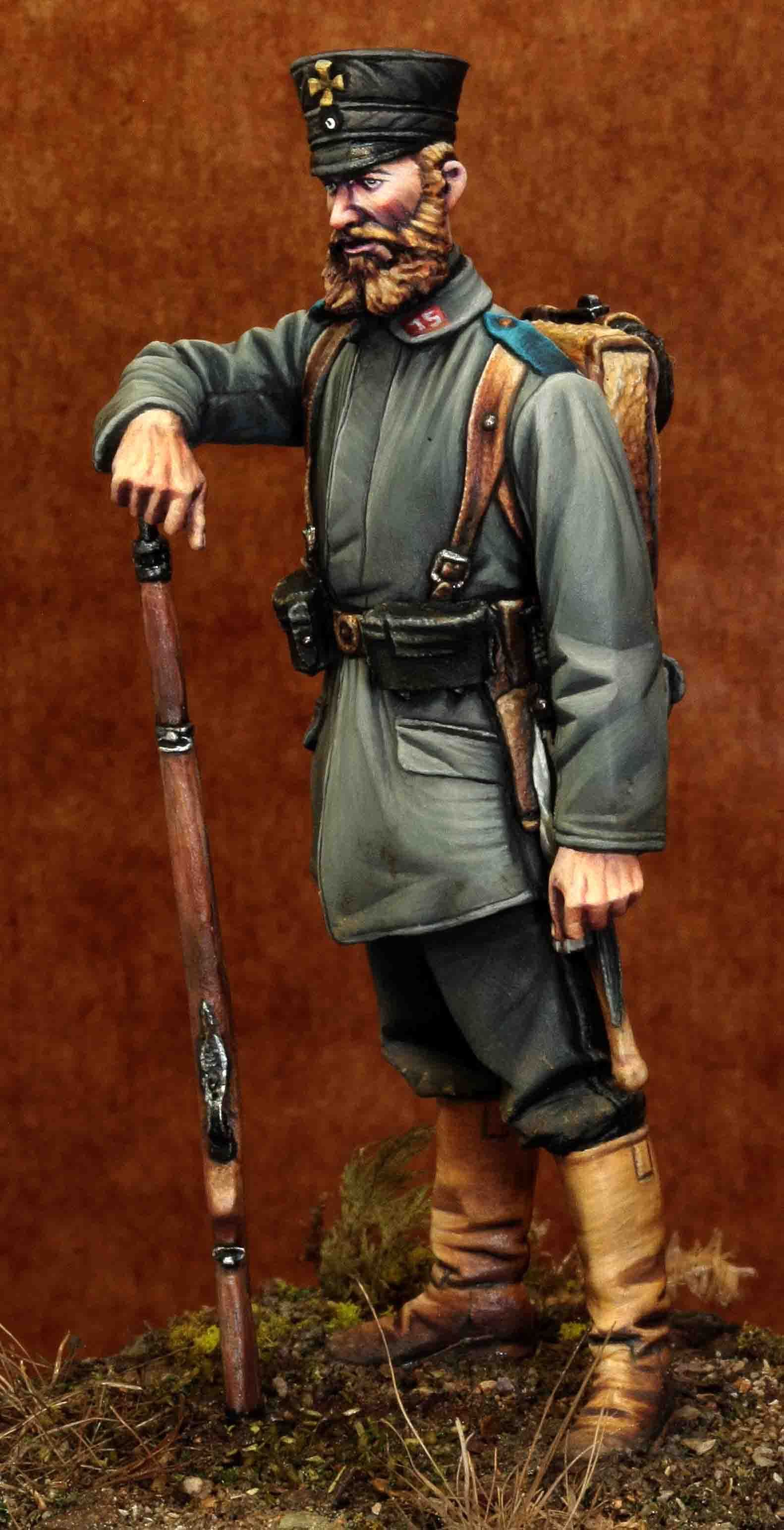 I’d like to say a massive thank you to Marion for her wonderful work, and I’m sure you’ll agree that it’s a fantastic addition to the Tommy’s War catalogue.