Several years ago Nino put me in touch with an Italian collector who had privately purchased a number of masters. I’ve been in touch with him since then and we’ve formed a friendship and understanding.

In 2017 I purchased his British masters which then became figures TW32037, 38 and 39 plus TW32CC02 and CC03. This year I was able to purchase 6 German masters from him which you’ll see listed below. This leaves 6 more German masters which I hope to add later this year or in early 2019.

I appreciate that these additional figures put a strain on modellers who like to collect the full Tommy’s War range but find that I’m releasing lots of figures over these three years. However, I will say that with my new production process now in full flow I’ll always have plenty of stock, so after 2019 I anticipate the number of releases to slow and these new figures will remain available. In short, don’t worry if you can’t buy them immediately, they will remain in stock.

On to the releases!

I’ve listed the figures in order, and where painted box art is available I’ve included the correct image, Nino’s images of his master figure where the box art isn’t yet ready. As they come-in from the artists I’ll update the image list; 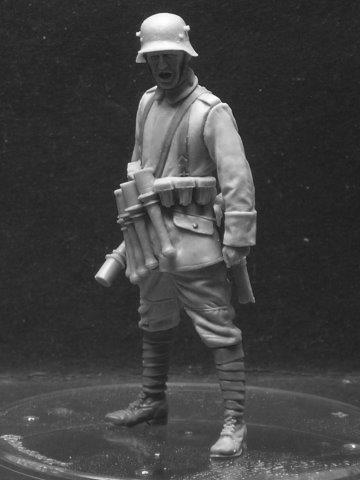 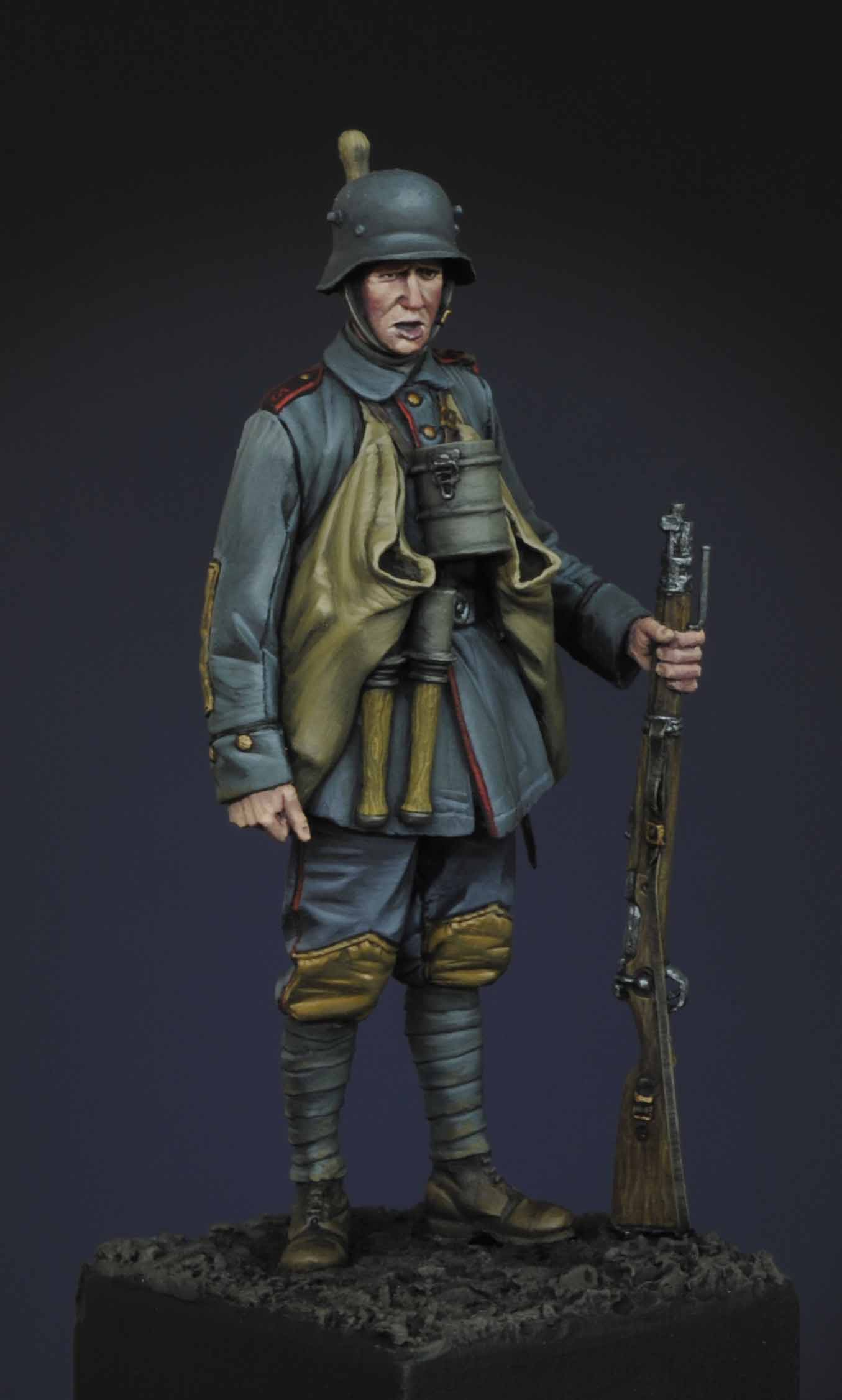 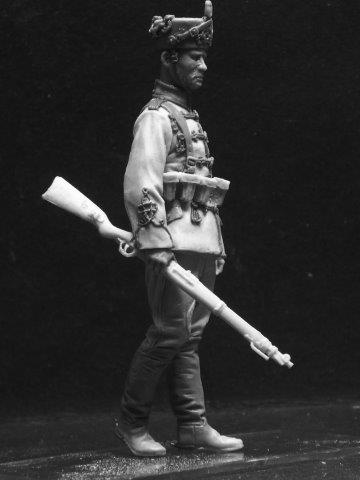 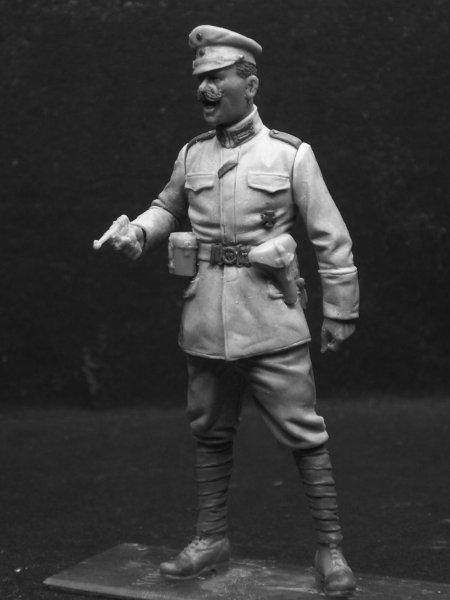 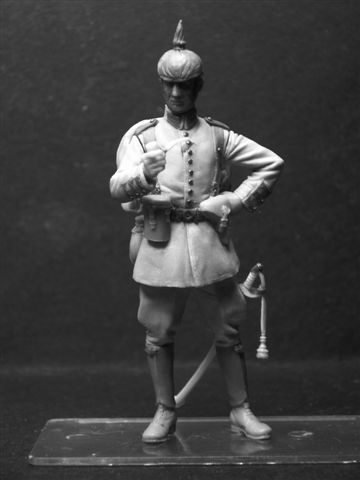 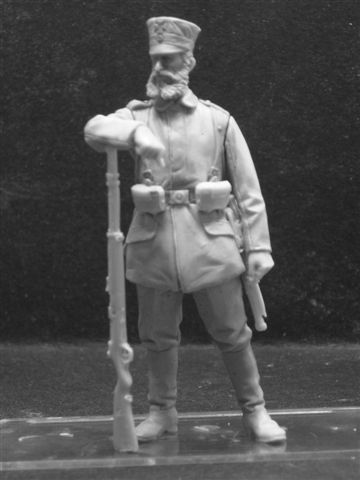 Within each product description you’ll see uniform information plus the research source where applicable (six of the seven figures can be found in the Osprey Men-at-Arms series).

Moving forward, and once I’ve got orders for the new releases out of the way I’ll move onto Phase Two of this particular project and the remaining six figures, these are;

As mentioned before, I don’t know when I will have these figures, I suspect it will be 2019 and potentially for the rescheduled Euro Miniature Expo show in May, but I will update this post with more news.

Ultimately it does mean a lot of new releases, for which I apologise, but I can assure customers that releases will return to their usual level of 6-10 figures per year in the future. In the meantime I hope you like these new figures as they certainly do enhance the Tommy’s War range a great deal.

Moving forward, the emphasis will remain on British and Empire subjects, however in 2019 I’ll be working on a US Marine project before returning to British subjects with a Vickers machine gun and crew. I’ve still got a long way to go with Tommy’s War so I’m looking forward to bringing you more releases in due course.