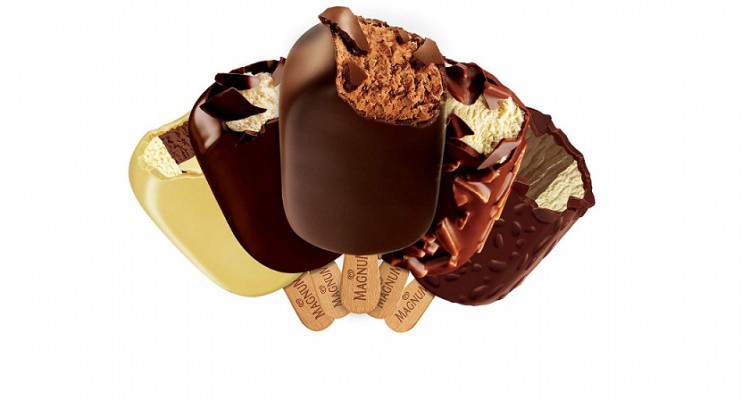 Summer is always a quiet time for modelling, but I can assure you that while we enjoy this lovely British summer I’ve been working hard ready for a packed release schedule in September. Indeed, the excitement is now building as we begin the approach to Euro Miniature Expo (7 weeks away as I write this) and a host of fabulous new figures.

I’m pleased to say that my silence is good news, it means everything is on schedule. All the new figures have had their first casts completed are in production. Those first casts are with box artists, and I’ll be posting news of the releases with images in September. I spoke to my caster over the weekend and everything is on-track for an early September delivery to me, the figures then need to be individually packed and made ready for the trip to Folkestone.

So, little to report, but some points to questions that have been coming in;

I’m afraid that I sent out a ‘back in stock’ notifier on this figure last weekend, I can confirm that was a mistake and that it isn’t in stock yet, but is planned for September as previously listed.

I’ve been setting-up the new products and do that by duplicating the listing of a current product and amending it accordingly. Unfortunately, I didn’t realise that sent out a message to subscribers saying it was back in stock. Whoops! My error, so sorry to everyone I managed to confuse!

The Yeomanry figure is still planned for September, I’m casting plenty, so there will be ample stock.

After the last blog post I received a host of emails asking to see images of the planned figures. At that point the master figures were with the caster and while I’ve had the first casts back, they are now with box artists, so unfortunately, I don’t have images to share at this point. However, as they launch isn’t that far away now so it’s not long to wait!

Most figures are now back in stock, there are a few exceptions (TW32C02 being the main one I’m asked for, see above) and these will be available in September. It is my aim to have all the figure range available by Euro Miniature Expo. There are up to 50 people waiting with back-in-stock notifications on the website (see the product page online and you’ll see the box to register your email address for updates when the item is back in stock) so it promises to be a busy period!

If you’ve seen my post for July you’ll know that I’m really keen to get behind this show, hence the number of releases. The show has had a major boost by the confirmation that Bill Horan will be attending. Bill has hugely influenced my modelling and was an inspiration for Tommy’s War.

If you’re coming this year then I’ll be opposite the Pegaso stand (assuming them are attending! If not, then I’m opposite where they used to be!)

In 2019 the show moves to May, I’m planning on being there with some new releases. Check the Euro Miniature Expo website for updates and information here

My second year here, and following a fabulous show in 2017 I’m really excited. I had a peek at the exhibitor list (here) and it’s a great line-up. I’m planning on taking all the new releases from September, and again will ensure sufficient stock.

The new Collectors Club Special for 2018 will be announced in September with the other new releases. The next newsletter will be sent in early September with the new 2018 catalogue and instructions on joining or renewing memberships. I’m planning bumper editions to sit along the releases. There will be further newsletters in November and December.

It might appear that there is nothing happening at Tommy’s War (and a couple of people have actually emailed to check I’m still trading), but there is a lot happening in the background. Roll on September and the new releases!

*Other brands of ice cream are available, but if anyone from Unilever is reading this then I am partial to the raspberry and white chocolate and double dark chocolate varieties and am open to you sending me a case or two, regards, Darren